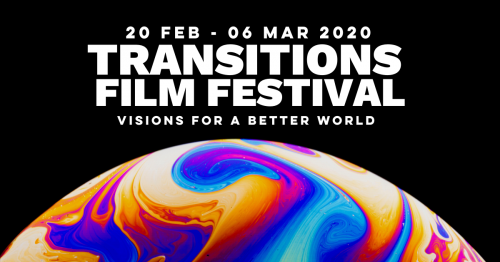 Who survives best in a disaster? Can we secure precious water resources when water is power? How can giving access to fresh water free women, and the world, from poverty, illness and lack of opportunity?

The Transitions Film Festival is dedicated to showcasing inspirational documentaries about the social and technological innovations, revolutionary ideas and trailblazing change-makers that are leading the way to a better world. It takes place from 20 Feb to 6 March 2020 in venues across Australia.

The Resilience Shift is partnering with Resilient Melbourne to support the screening of three films as part of a Resilience Stream at this year’s Festival. See programme and venues. 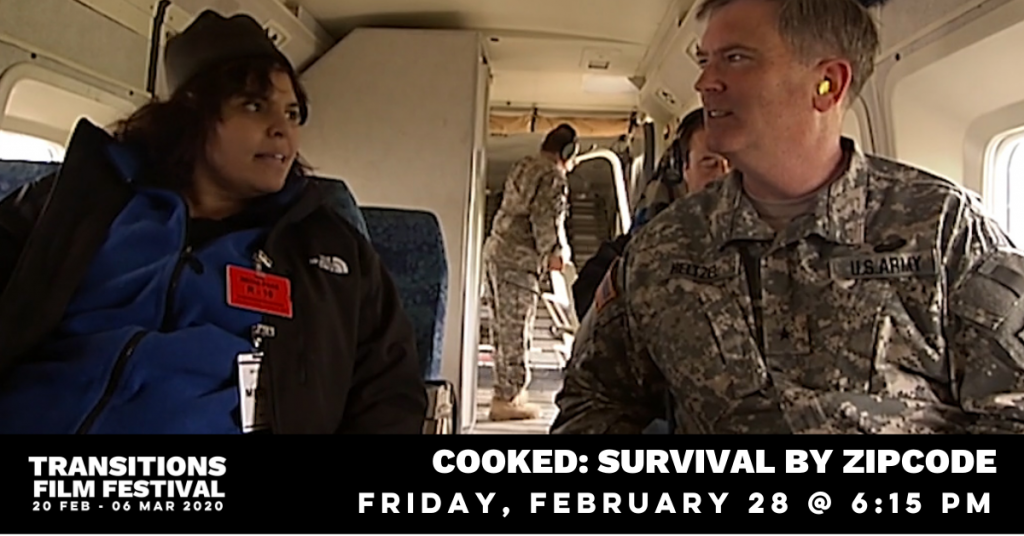 COOKED: SURVIVAL BY ZIP CODE directed by Judith Helfand has its premiere screening and is followed by a panel discussion.

Using a combination of chutzpah, humour and candour, Peabody Award-Winning filmmaker Judith Helfand delves deep into the politics and economics of disaster and disaster preparedness. Why are some disasters easier to prepare for than others, and how can we get ready for what is to come?

Whether it’s a deadly heat wave in Chicago or Hurricanes Katrina, Sandy, Harvey or Maria, these disasters reveal the ways in which class, race, and zip code predetermine who lives and dies every day, regardless of the weather and who gets hurt the worst and first, in the wake of an “official disaster.” 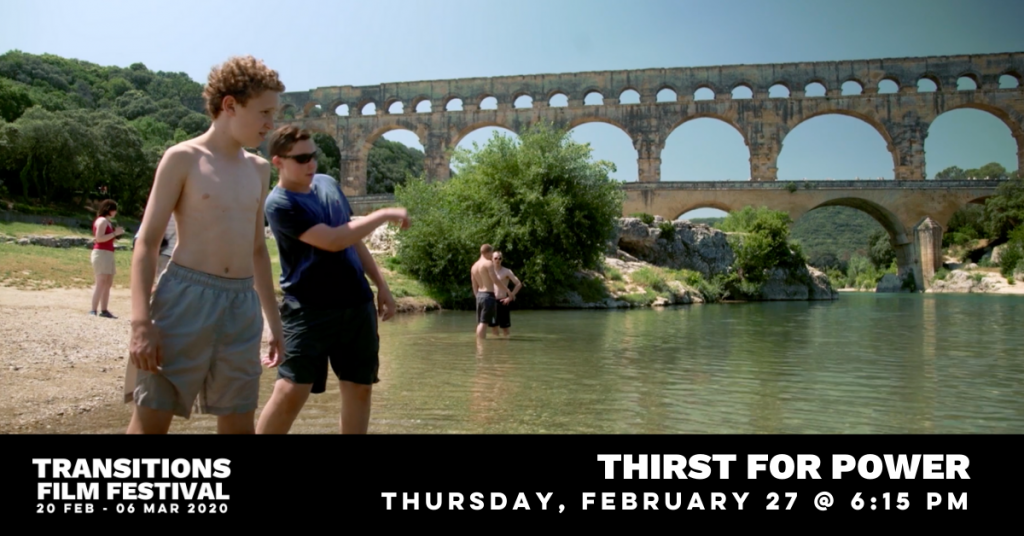 THIRST FOR POWER directed by Mat Hames has its Australian premiere screening  and is followed by an expert panel discussion on urban resilience.

Thirst for Power is an award-winning documentary from Emmy-winning director Mat Hames that aims to intrigue and educate its audience. Those who hold the power over water, so too hold the power over energy. Water and energy are the two fundamental components of a society, and they are inextricably linked.

Shot in France, California and Texas, Thirst for Power explores the history of civilisation’s quest to produce abundant water and energy – from ancient Roman aqueducts in Europe to modern America’s vast hydroelectric infrastructure. Changing the way we think about water and energy can help to secure the long-term sustainability of both precious resources. 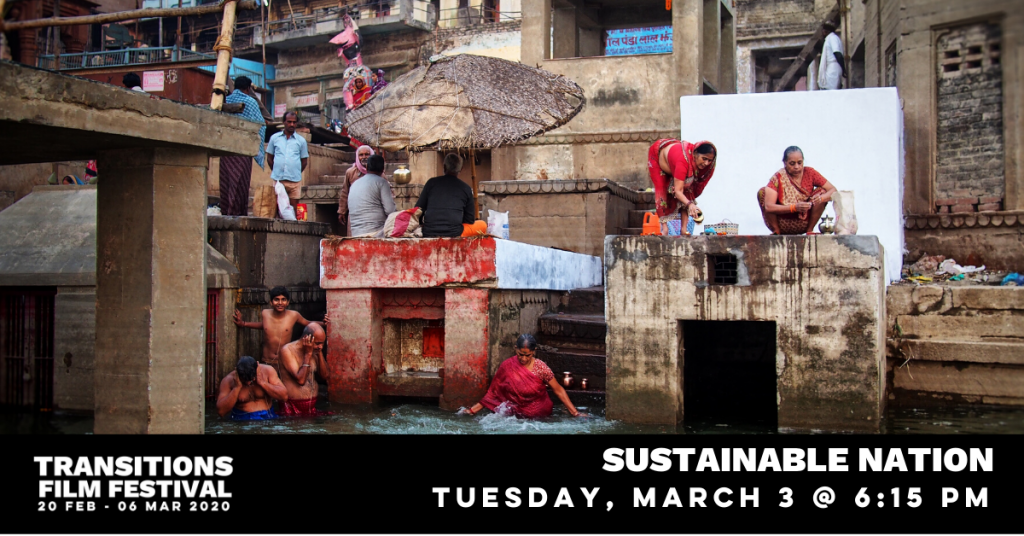 SUSTAINABLE NATION directed by Micah Smith has its Australian premiere screening and is followed by a panel discussion.

From the creators of Netflix-featured Beneath the Helmet: From High School to the Home Front, and PBS-featured Israel Inside: How a Small Nation Makes a Big Difference, Sustainable Nation shows how fixing global water issues is not only a matter of life and death but a step towards healing the world.

1.2 billion people live without access to clean drinking water. Sustainable Nation shows how innovative new technologies can help free women and the world from life threatening poverty, illness and lack of opportunity. In a world where water is everything, Sustainable Nation follows three individuals who are doing their part to bring sustainable water solutions to an increasingly thirsty planet.