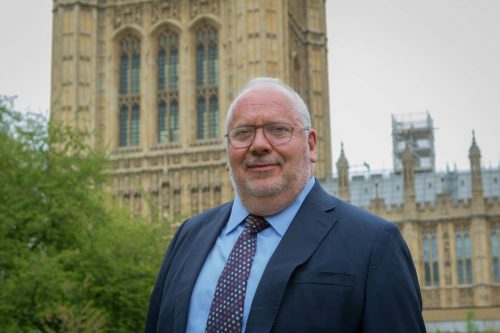 Toby Harris of the Electric Infrastructure Security Council (EISC) explains how caring about our future means preparing for the unexpected.

Lord Toby Harris has been involved in resilience and security issues for many years. He was an elected politician in London for twenty-six years, where he focused on building sustainable communities, as a Council Leader, Chair of the Association of London Government and a member of the London Assembly. He was appointed a member of the House of Lords in 1998 and recently conducted a review of London’s preparedness to respond to a major terrorist attack.

Among his current activities, he acts as UK Coordinator for the Electric Infrastructure Security Council (EISC). The EISC is a US-based international NGO that brings together the power industry, other critical utilities such as water, communications, food distribution, along with federal and state governments, regulators and others, to consider what can be done to mitigate the threat, and the consequences of, a prolonged wide-area electricity outage.

Lord Toby Harris (Toby) is very clear on his motivation for working with the EISC and the Resilience Shift on their collaboration to improve critical infrastructure resilience.

“My concern is how resilient we are as a society to withstand a major shock to our critical infrastructure – primarily the electricity supply and distribution infrastructure but it could be water or communications or food. The point of electricity is that most of our other critical systems are dependent on power”.

“A significant issue is that some of the processes we need as a society to be more resilient are event-neutral. It doesn’t matter what the initial shock is. How we respond in terms of managing the consequences may often be much the same”, he added.

It’s not just about global shocks and stresses. Such events take place on a smaller scale in countries around the world. On 5 December 2015, Storm Desmond led the River Lune to flood (described as a ‘once in a hundred years event’). It swamped an electrical sub-station serving the city of Lancaster in the north-west of the United Kingdom. More than 60,000 homes and businesses, and at least 100,000 people, were left without electricity for four days.

A review by the Royal Academy of Engineering (‘Living without electricity‘) found that this lack of power supply disrupted transport, communications and the ability of the emergency services to reach people in need. ATM (cash) machines went out of action, garages were unable to dispense fuel as their pumps needed electricity to operate, traffic lights stopped working, the train station had to close. Text messaging, digital radio and the internet ceased to be available.

75 emergency generators were brought to Lancaster from as far away as the south-west of the United Kingdom, and across the sea from Northern Ireland, to regain electric supplies.

Toby commented, “As RAEng noted, this was a “comparatively localized area”, “manageable in size”. In a much larger area or locality with a much bigger population such arrangements would not have worked”.

“The Lancaster incident highlighted the inter-connected nature of our critical systems and our reliance on electric power to make them work and society function”, he added. 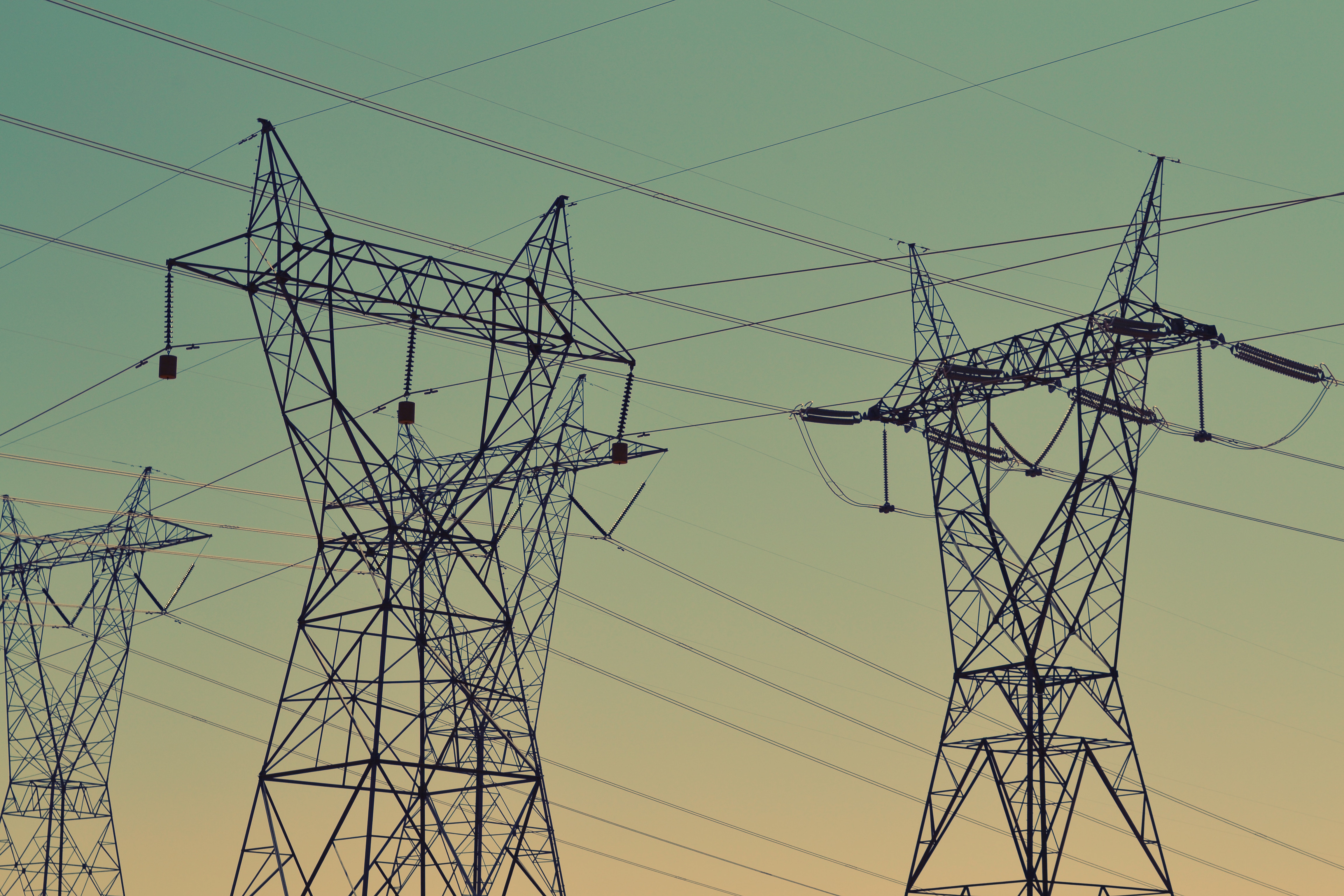 Looking at that Lancaster once-in-a-hundred-year event, what parallels can be drawn in the event of a major more widespread outage and from one that lasted longer?

Toby added, “MI5 famously said in 2004 that the UK was ‘four meals away from anarchy’. It does not take much to imagine the implications for civil order of the sort of disruption to food supplies that would ensue from the sort of events that we are talking about here.”

All infrastructure is inter-connected, inter-related and inter-dependent. What is more, the impact of a major incident elsewhere in the world would have an impact on systems in the UK and other countries, and on global and local supply chains.

The BREXIT-related stories in the media, about the stockpiling of food and medicines, the mechanics of delays at ports, are a timely reminder of how dependent, as an island nation, the United Kingdom is on what arrives from the rest of the world. Other countries are similarly affected by global supply chain issues.

Toby said, “I don’t know what will happen in the future. What I do know is that as a society – and that each of us in our individual organisations and even in our own households – should be prepared for the unexpected.” 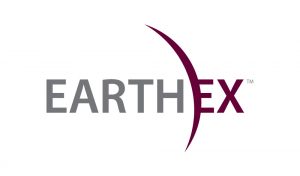 What sort of events might cause this level of power failure?

The events explored in the Earth Ex simulation exercises undertaken by the EISC with the Resilience Shift are low probability but high impact scenarios. Several possible events might trigger this sort of wide-area long-duration power failure:

But how plausible are the more dramatic scenarios? Many may be individually remote or rare. However, the combined risk of very remote scenarios can become significant. If one assumes that there are six such scenarios, each with a one in a hundred probability of occurring in any given year, the chances of one of those six occurring in a particular year is 5.8%. That means that the chance of one occurring in the next twelve years is 51.2% – that is it is more likely than not.

Toby says, “Obviously, such a calculation depends critically on the assumptions used, but as the consequences for our society are potentially so serious, I think it is more than justified that today we should all be asking ourselves some questions about how we would cope if it happened here – or for that matter anywhere in the world.”

In his role as UK Coordinator for the EISC, he says that over the last three years they have been gathering together representatives from the power, water and telecoms industries, the finance sector, their respective regulators, others from retail, from central and local government and civil society. Together with academics working on infrastructure dependency, they have held a series of round-table meetings at the Guildhall in London (hosted by the Corporation of London), as well as two major academic seminars.

EISC has collaborated with the Resilience Shift to host Earth Ex events as part of the Resilience Shift’s project focusing on the electricity sector and interdependencies. The goal of these simulation events is to learn how better to build multi-sector resilience by enabling critical infrastructure players to improve their planning to black sky events and adopt systems thinking, cross-sector approaches.

This EISC video sets out the background to the Earth Ex simulation exercises with insight into different black sky scenarios and their potential impact.