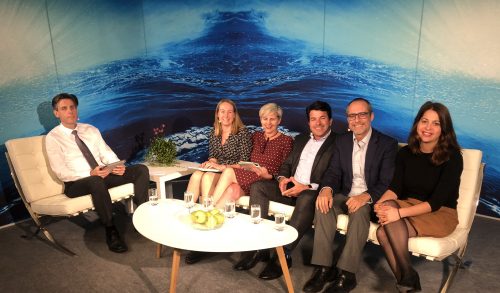 We are delighted to have hosted a SIWI sofa event on Tuesday 28 August to discuss the City Water Resilience Framework and Governance for Resilient Urban Water Systems project as part of World Water Week.

Our SIWI Sofa session aims to showcase the work that we have been doing on urban water resilience including an introduction to the City Water Resilience Framework. We would like to capture the challenges our partner cities face, the value of the framework for the cities as well as sharing our successful fieldwork missions and the project next steps.

The partnership of the Resilience Shift, Arup and SIWI is developing a global framework, the City Water Resilience Framework, to help cities across the world to improve the resilience of their urban water system. The project is supported by Rockefeller Foundation, World Bank, 100 Resilient Cities, and University of Massachusetts Amherst. The Framework includes the develop of associated tools for understanding water governance and undertaking a resilience assessment. The framework is being co-developed with eight cities from around the world, including Cape Town, Mexico City, Greater Miami and the Beaches, Hull, Amman, Greater Manchester, Rotterdam and Thessaloniki. 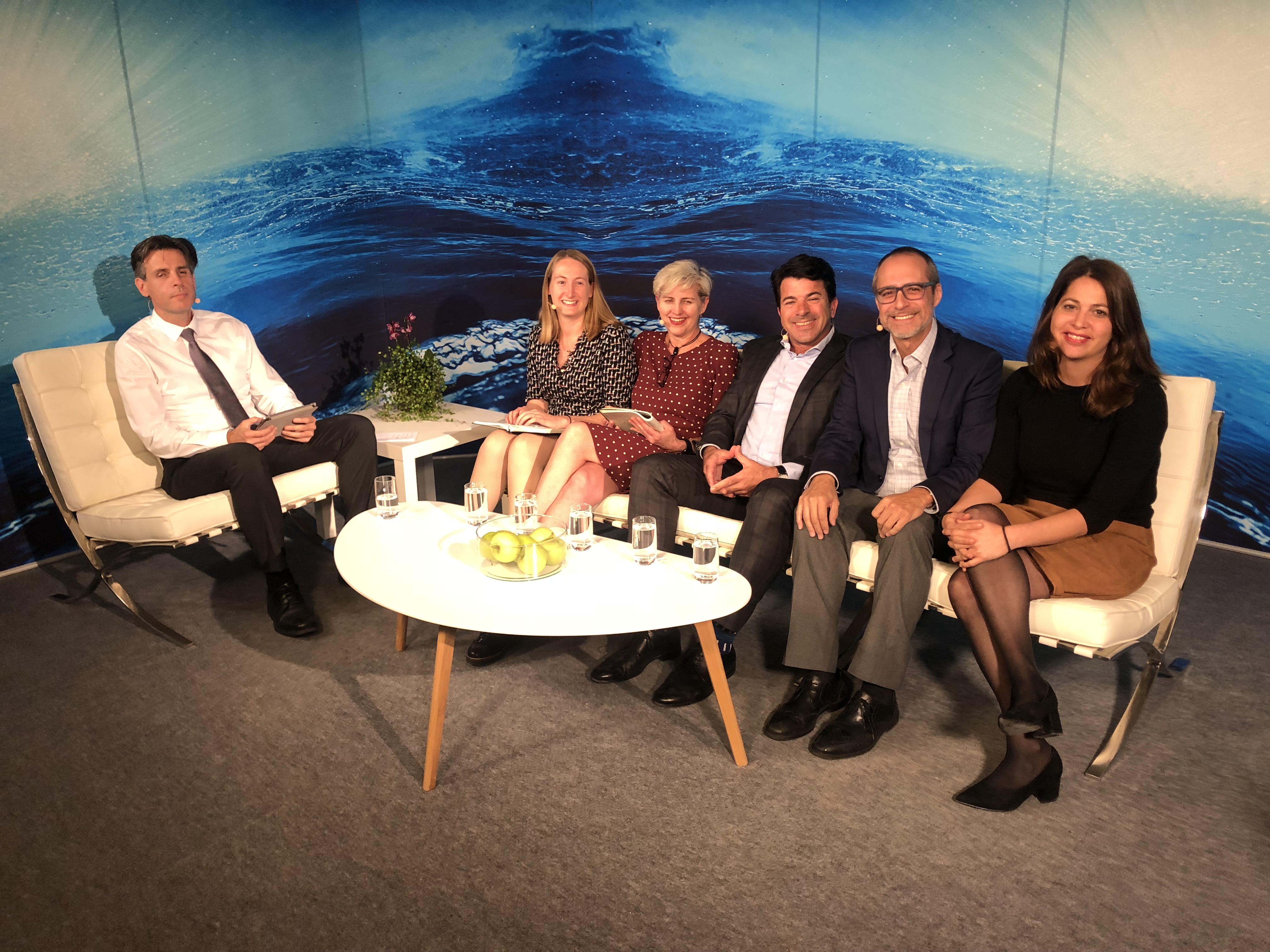 The sofa session explored the key drivers, outcomes and objectives for the City Water Resilience Framework project, the challenges the cities have faced in diagnosing and building urban water resilience? The panel also discussed the question of value – both for cities, and for financial institutions and how the project has been co-developed with the city and other partners. Finally they considered the next steps for the project and their hopes for the future.

You can watch the session below on the SIWI vimeo channel.