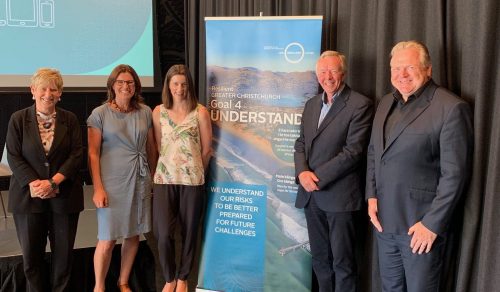 The fourth of the Technical Advisory Group’s round-table series for the Resilience Shift took place on the 19 and 20 February 2019 at the newly completed city library (Tūranga) in Christchurch New Zealand.

The Christchurch event presented an opportunity to explore infrastructure resilience following the experience of recovery from the devastating earthquakes of 2010 and 2011. These earthquakes, along a previously unknown fault, caused damage to buildings and infrastructure and extensive changes in ground level. Liquefaction of soils rendered large areas of the city’s sewers and stormwater drains unusable. It also led to the “red zoning” of parts of Christchurch, where the future use of these areas is yet to be decided. 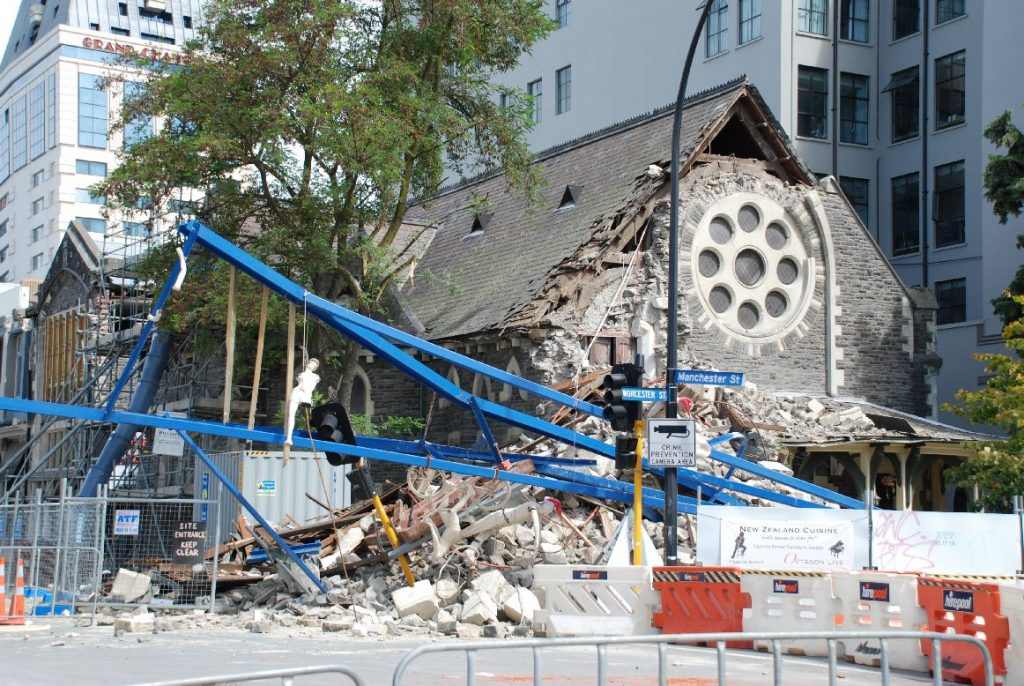 This event was uniquely useful for the Resilience Shift as it provided an opportunity to hear from those leaders who have grappled with the task of bringing one of New Zealand’s major cities back to health and prosperity. Major parts of this process are now complete, but the experience of the process remains front of mind. The discussions were penetrating and honest with extraordinary insights into the lessons that have been learned. Although the people attending the round-table were largely known to one another, it was acknowledged that meetings to reflect on the experiences in a learning atmosphere have been rare.

The round-table report is now available and captures the reflections and lessons learned. 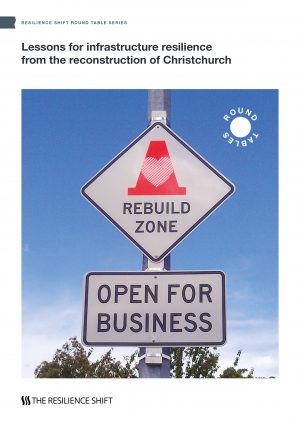 The proposal for a round-table meeting was made in 2018, and the support of the Mayor and the leadership and efforts of the Chief Resilience Officer Mike Gillooly and his colleague Teresa Wooding, who has responsibility for action on Climate Change in the City Council.

The attendees included the Mayor of Christchurch, the Chief Resilience Officer, the former heads and managers of the key agencies involved in the recovery and the utilities, as well as leaders from the community and health sectors which have been so profoundly affected by the events of 2010 and 2011 and their aftermath. The regional head of the New Zealand Transport Authority, the head of asset management for the city, City Councillors, Council Officers, leading contractors and consultants involved in the recovery, and senior figures from power, telecommunications, and water all attended, giving the meeting a broad representation and legitimacy.

Kristen MacAskill, a member of the Technical Advisory Group to the Resilience Shift, hosted discussions. Having previously worked on, and studied, the recovery in Christchurch, this provided a helpful local connection. Preliminary findings that emerged from the meeting include:

It quickly became apparent that, along with earthquakes, threats to infrastructure from climate change such as sea-level rise, flooding, landslides and wildfires were of concern for the South Island. The existence of the Alpine Fault which is predicted to have the potential for a Magnitude 8 event (AF8) is a recognised hazard that would have widespread impacts. However, recent wildfires in the Christchurch area and around Nelson as well as landslides are reminders that the risks are various and not easily predicted with any precision. 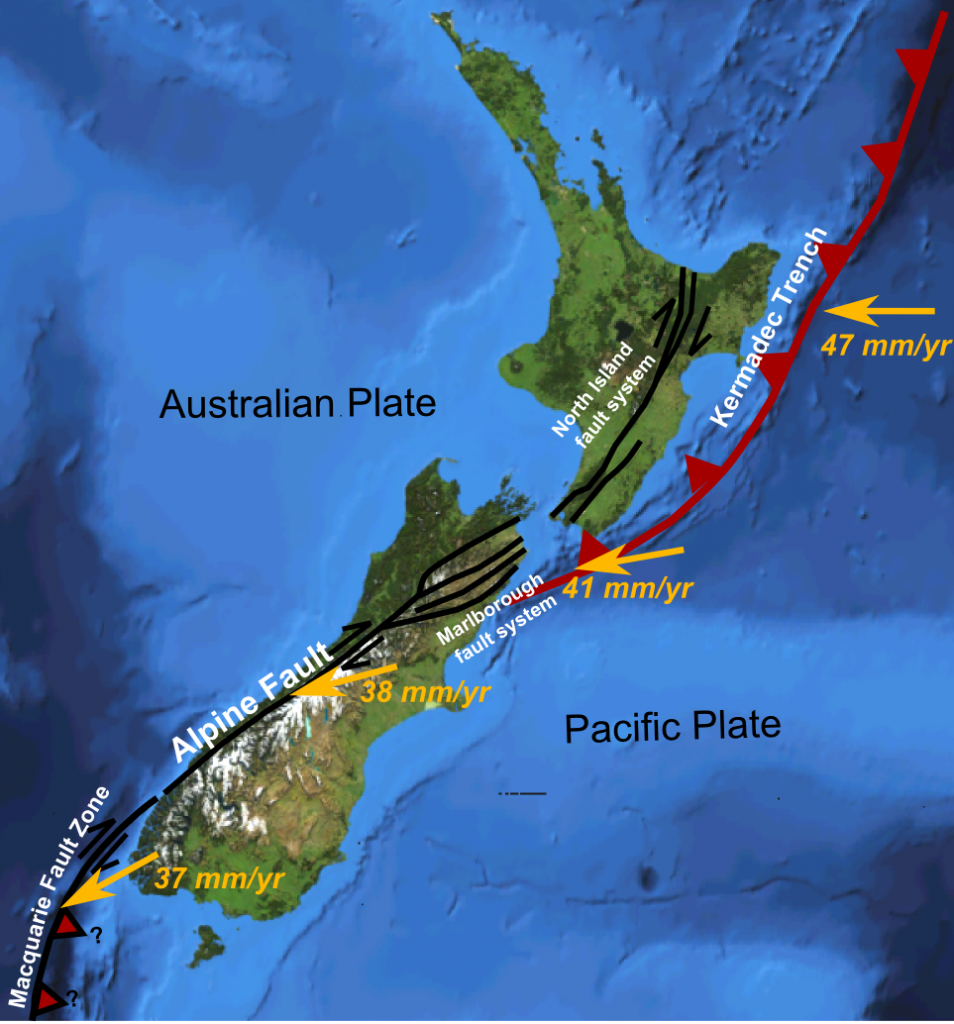 The discussions highlighted that in fact, and like the lessons from the round-table in UC Berkeley in January, the barriers to embedding resilience into infrastructure design and management are not purely technical, and the more intractable barriers are around governance and the process of decision-making. The main barriers to better resilience planning are social, economic, financial and political. Most cities and regions are administered by multiple organizations with multiple levels of oversight authority for infrastructure. Changing the mindset and culture of these agencies remains one of the principal challenges for resilient infrastructure.

The intention is that, with the full reporting and analysis of the meeting held over two days, we will be able to identify those learnings that could help other infrastructure owners and operators to develop better approaches to resilience of their systems.