Supporting the most important races of our time

As Seth Schultz says in this year’s ICE Brunel lecture tour, “21st Century leadership is partnership”, and The Resilience Shift is delighted to be directly supporting the UNFCCC Secretariat and its Climate Champions with the Race to Resilience.

Two members of The Resilience Shift team were nominated for secondment to the Climate Champions’ team, joining a growing team from across the public and private sector supporting the High-Level Champions ahead of the Conference of Parties (COP) in November.

Our Resilience Shift secondees will be directly supporting the Race to Resilience, the global campaign taking place alongside the Race to Zero, which has great potential to drive tangible impact for the most vulnerable people and communities. Its vision is that by 2050 we live in a world where all communities thrive in the face of the multiple risks and uncertainty posed by climate change; its main goal is by 2030 to catalyse action by non-state actors that builds the resilience to climate risks of 4 billion people.

The Resilience Team aims to mobilise actions for resilience, through the Race to Resilience and the engagement, and development of partnerships with organisations and groups around the world, in particular in the Global South. As part of its work it is identifying and assessing infrastructure initiatives for Race to Resilience, developing metrics and operationalising the campaign, alongside integrating resilience into sector campaigns and pathways. It will also be supporting the campaign through events and campaign content.

About our Resilience Shift secondees 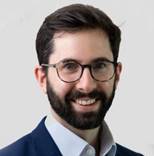 Theo Bachrach, Communications Manager, has a background in comms and policy campaign management for politics and philanthropy in the US and UK. He is seconded to support the team providing communications expertise.

Theo said, “It is really exciting to join the Climate Champions campaign on behalf of The Resilience Shift, leading communications and coordinating the Race to Resilience campaign.”

“With the Conference of Parties (COP) in November we have the opportunity to put resilience firmly on the global agenda, building a better understanding of best practice and mobilising resources toward resilience as we have done with climate mitigation.”

“I am working directly with the initiatives who have joined the Race to Resilience campaign, making sure people hear about the incredible work they are doing around the world to make vulnerable communities and nature more resilient to climate change”. 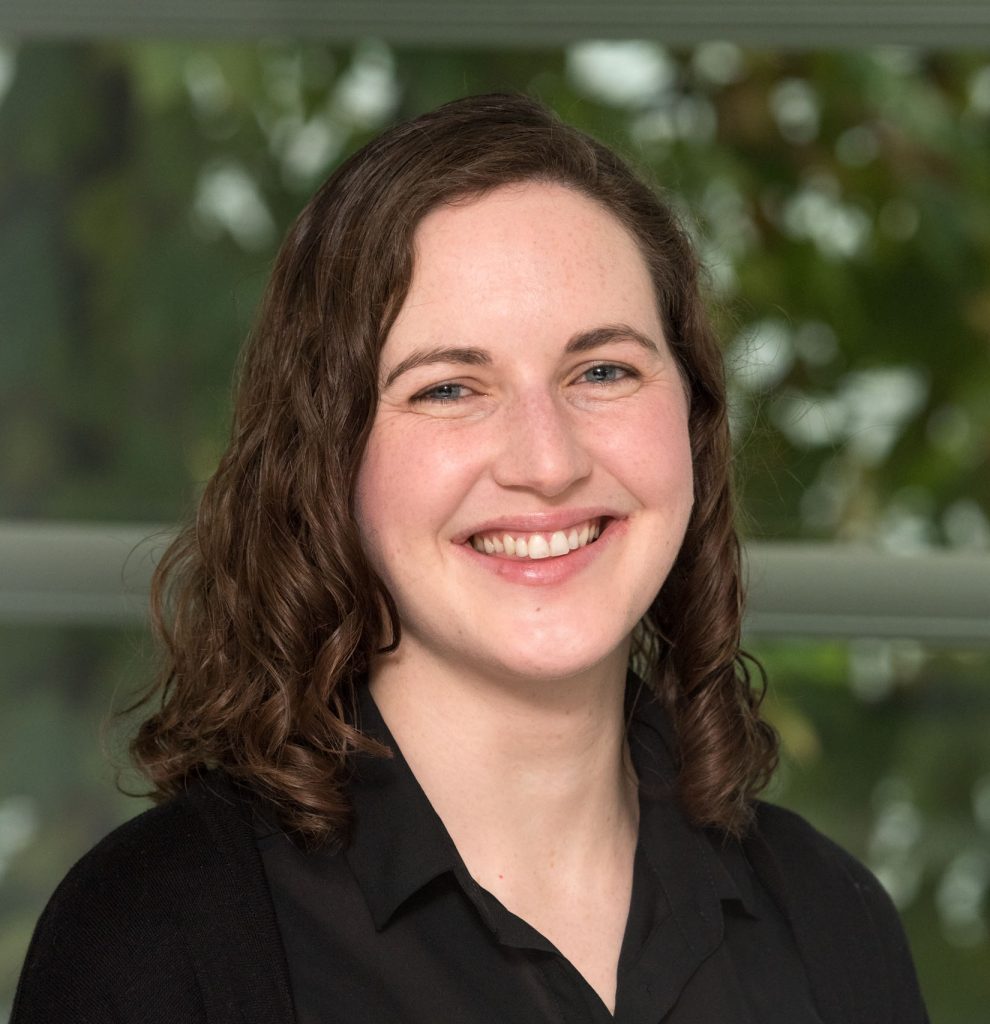 Áine Ní Bhreasail is an award-winning engineer from Arup, one of The Resilience Shift’s founding partners. She is seconded as the Race to Resilience Infrastructure Lead, with her experience as a technical expert on infrastructure resilience and is supporting the Climate Champions Built Environment Coalition.

As the infrastructure specialist in the Resilience Team, she is working closely with the High Level Climate Champions’ Built Environment team, and other teams where the provision of resilient infrastructure is important (e.g. water, cities, transport, energy and agriculture).

She said, “I’ve been focused on metrics for measuring resilience, which has led me to have some fascinating conversations with measuring and evaluation experts from IIED and University of Maryland, as well as initiatives including Global Resilience Partnership and InsuResilience. Together we’re creating a framework that will allow the campaign to track pledges and raise global ambitions for resilience. I also work with the built environment sector on mobilising stronger climate action, particularly on adaptation.”

“The best part has been working together with a wide range of actors from public, private and third sectors, and the opportunity to make a successful campaign in the run up to COP26 that will deliver resilience to vulnerable people.”

The objectives of the High Level Climate Champions

The UN High Level Champions for Climate Action from Chile and UK – Gonzalo Munoz and Nigel Topping – build on the legacy of their predecessors to engage with non-state actors and activate the ‘ambition loop’ with national governments. Their work is fundamentally designed to encourage a collaborative shift across all of society towards a decarbonised economy so that we can all thrive in a healthy, resilient, zero carbon world.

Gonzalo and Nigel have convened a team to help them deliver on this work through flagship campaigns, targeted stakeholder engagement and leadership in systems transformation