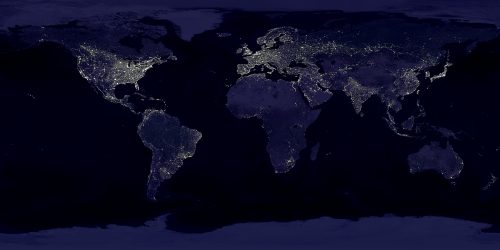 Two Earth Ex exercises hosted in the United Kingdom by the Resilience Shift in partnership with the Electric Infrastructure Security Council (EISC) took place in London and Glasgow in early 2019.

The two exercises gathered around 50 participants representing a wide variety of sectors, including the financial sector, government, utilities, independent consultants, emergency services, academia, regulators and NGOs, allowing for a truly cross-sectorial exercise to discuss their preparedness to black sky events.

The Resilience Shift has partnered with the Electric Infrastructure Security Council (EISC), to expand their ‘Earth Ex’ simulation exercises globally – a proven approach to understanding interdependencies in practice through a ‘black sky hazard’ scenario. See more about the partnership. 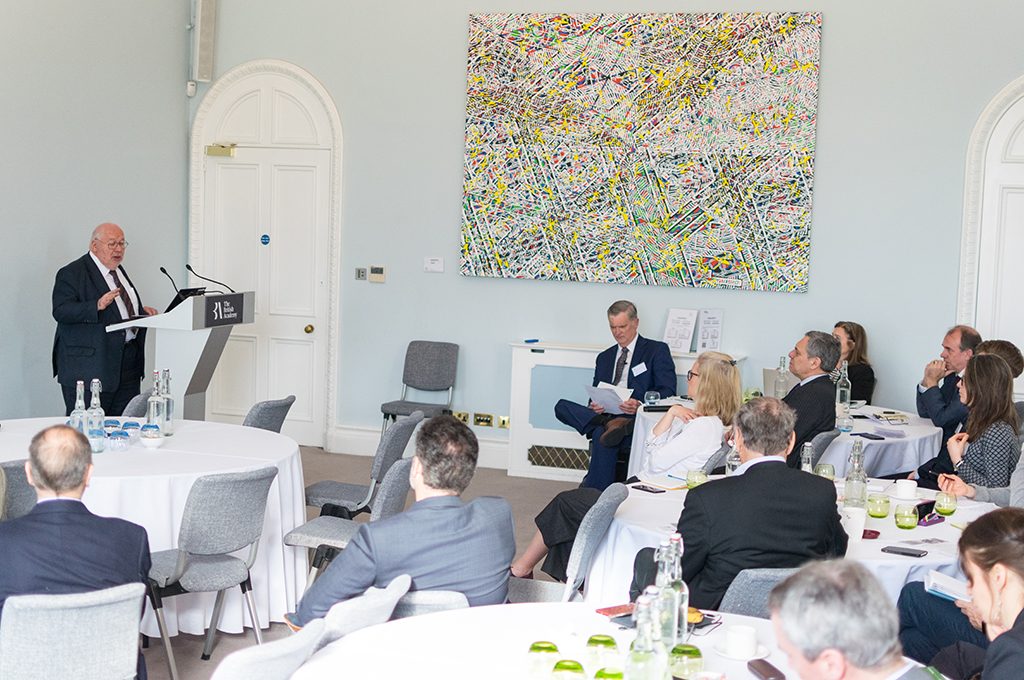 Lord Toby Harris, the UK’s Coordinator for the EISC, introduced the event highlighting the need to be prepared for the unexpected. He discussed in detail the case of 2015’s Storm Desmond, a ‘once in a hundred years event’. Cascading failures meant that more than 60,000 homes and businesses, and at least 100,000 people, were left without electricity for four days. See his blog.

The highly inter-connected nature of our critical systems, and our reliance on electric power to make them work to support our society, means that a major international outage would have an impact on systems world-wide, and on global and local supply chains. The EISC highlights several possible events that might cause this sort of outage, both nature-based or man-made.

John W. Heltzel, Director of Resilience Planning at the EIS Council, facilitated the simulation events. He said, “Both the London and Glasgow exercise Black Sky events offered an amazing opportunity to discuss and work through the issues that all of the UK and the rest of the world would face in a long term power outage. The range of threats we face today, from natural disaster caused by climate change to the on-going cyber threats, is unprecedented.”

The scenario used was that of a major power outage in the USA leading to a black sky event lasting for several weeks or even months. The exercise focused on both local and international impacts, with particular focus on the United Kingdom and on the relevance for these participants.

Headline learning from the exercise

In the simulation, power outages led to disruption to financial services and global supply chains, further leading to international shortages in essential critical services and goods such as energy, fuel, food and medicines. This led to a major national crisis including civil unrest.

John commented, “Our London exercise group quickly grasped the impact to the UK markets and the financial networks that an attack on the eastern US power grid would create.”

“During the Earth Ex Black Sky exercise in Scotland, it was apparent that Glasgow had given considerable thought to what it might mean to be resilient in the face of threats of this magnitude. But even with all of the planning that has taken place, everyone quickly realized that much more was needed to protect the public from the cascading consequences of a long term power outage.”, John said.

Participants had the opportunity to discuss the impact on particular sectors and geographies, their current level of preparedness, and opportunities to improve it.