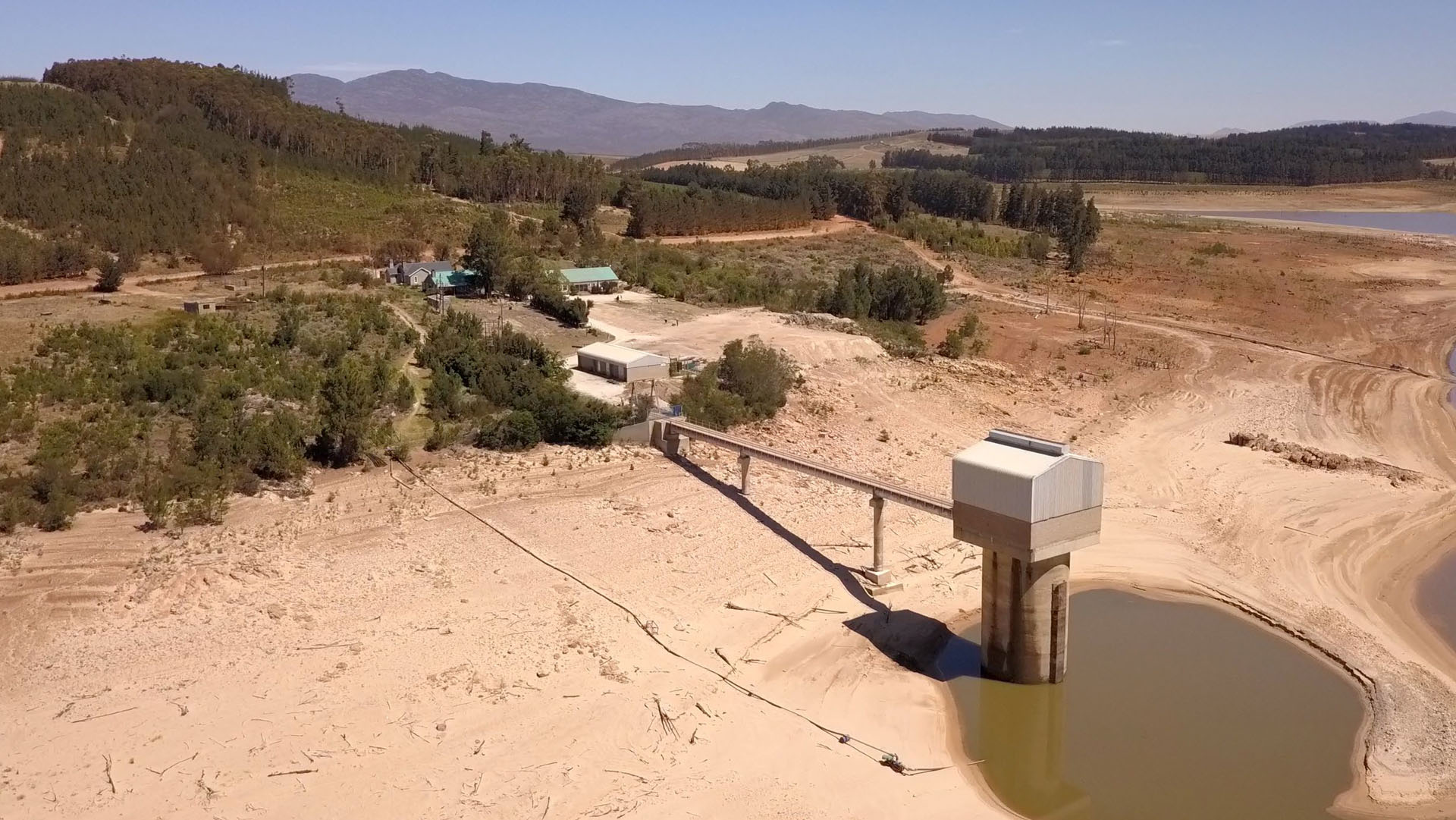 An informal discussion with Peter Willis and Martin Shouler will explore their insights into the links between urban water resilience and City resilience, through the lens of their work with the City of Cape Town. Respectively, documenting the Cape Town Day Zero crisis, and working with the City and multiple development partners including Arup, SIWI, 100 Resilient Cities, OECD, the World Bank, and more recently WRI, Resilient Cities Network, along with many City stakeholders, to design, pilot and implement the City Water Resilience Approach  the City of Cape Town.

Register for the webinar here.

During 2017-2018, in the grip of a multiyear drought of unprecedented severity, the South African city of Cape Town suffered a water crisis so severe that its four million residents faced the prospect of ‘Day Zero’.

The Cape Town Drought Response Learning Initiative, a freely available online resource, supported by The Resilience Shift, has captured and distilled lessons to be learned from this crisis through conversations with local decision makers. It shows how transformation opportunities must be seized to create radical collaboration and long-term change.

At the same time, Cape Town was the first city in the world to have been selected to test and implement a new approach to resilient water governance, the City Water Resilience Approach, and it has taken a lead in making resilience form part of the vision and Strategy for water and for the City. The CWRA is now being implemented into six city regions across Africa as well as other cities around the world.

In this informal discussion session between those leading each initiative, we explore the lessons learned from Cape Town’s Day Zero for urban water resilience everywhere and for its impact on building whole system resilience and benefitting communities everywhere. 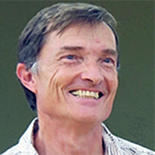 Originally from the UK but since 1993 in Cape Town, Peter has spent 25 years working on strategic issues of sustainability and resilience. From 2002-14 he was South African Director of the University of Cambridge Institute for Sustainability Leadership. His focus now is on leadership in the face of crisis and the building of deep resilience.

In the wake of the near-disastrous Cape Town drought of 2015-18, he and a film-making partner developed the Cape Town Drought Response Learning Initiative, a ground-breaking approach to helping the city reflect on, document and learn from the ways it responded to the crisis. In the early months of the Covid-19 pandemic he and The Resilience Shift set up a project to engage 12 leaders around the world in weekly conversation as they confronted the pandemic. This year he is running a similar project with The Resilience Shift – ‘Shifting Climate Leadership’ – in weekly dialogue with seven climate leaders in Africa and the UK. 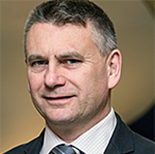 Martin Shouler is the London Water Leader at the international engineering consultancy Arup. He is a water and public heath engineer working to build urban water resilience and deliver water-related projects sustainability.  e leads, with his colleague Louise Ellis, The Resilience Shift’s collaboration with Arup and numerous other organisations on the City Water Resilience Approach that provides an end-to-end a methodology to address urban water resilience and has been applied in over 15 cities globally.  Currently, Martin is working in six African cities, including Addis Ababa, Kigali and Johannesburg, on strengthening urban water resilience.

Martin has extensive experience in the field of water system engineering and a strong interest in Sustainable Development particularly related to water use and disposal. He has advised the UK government on water regulations and standards, minimising water risks and impacts in the built environment and leads Arup’s work on handwashing solutions for informal settlements.