Greater Manchester is a city region in the North West of England, United Kingdom, with its 2.8 million residents making it the third most populated metropolitan area in the UK. It is one of the eight cities that has contributed to the development of the City Water Resilience Approach.

It has a rich industrial history. Water lies at the heart of the growth of Greater Manchester. Its network of canals was constructed from the 1760s culminating in the construction of the Manchester Ship Canal and the opening of the Port of Manchester.

Today Greater Manchester is a very different city with research, manufacturing and advanced engineering, life sciences, energy and environment, financial, professional and business services, real estate, education, creative, digital and technology as key sectors and sources of employment. The docks are now re-developed as ‘The Quays’, a site of major business, arts, housing and the northern home of the BBC.

Home to thirteen rivers including the Irwell, Mersey, and the Tame, the city region’s catchment contains dozens of reservoirs that perform various functions including flood mitigation, the provision of opportunities for leisure and recreation and the provision of water to local canals. 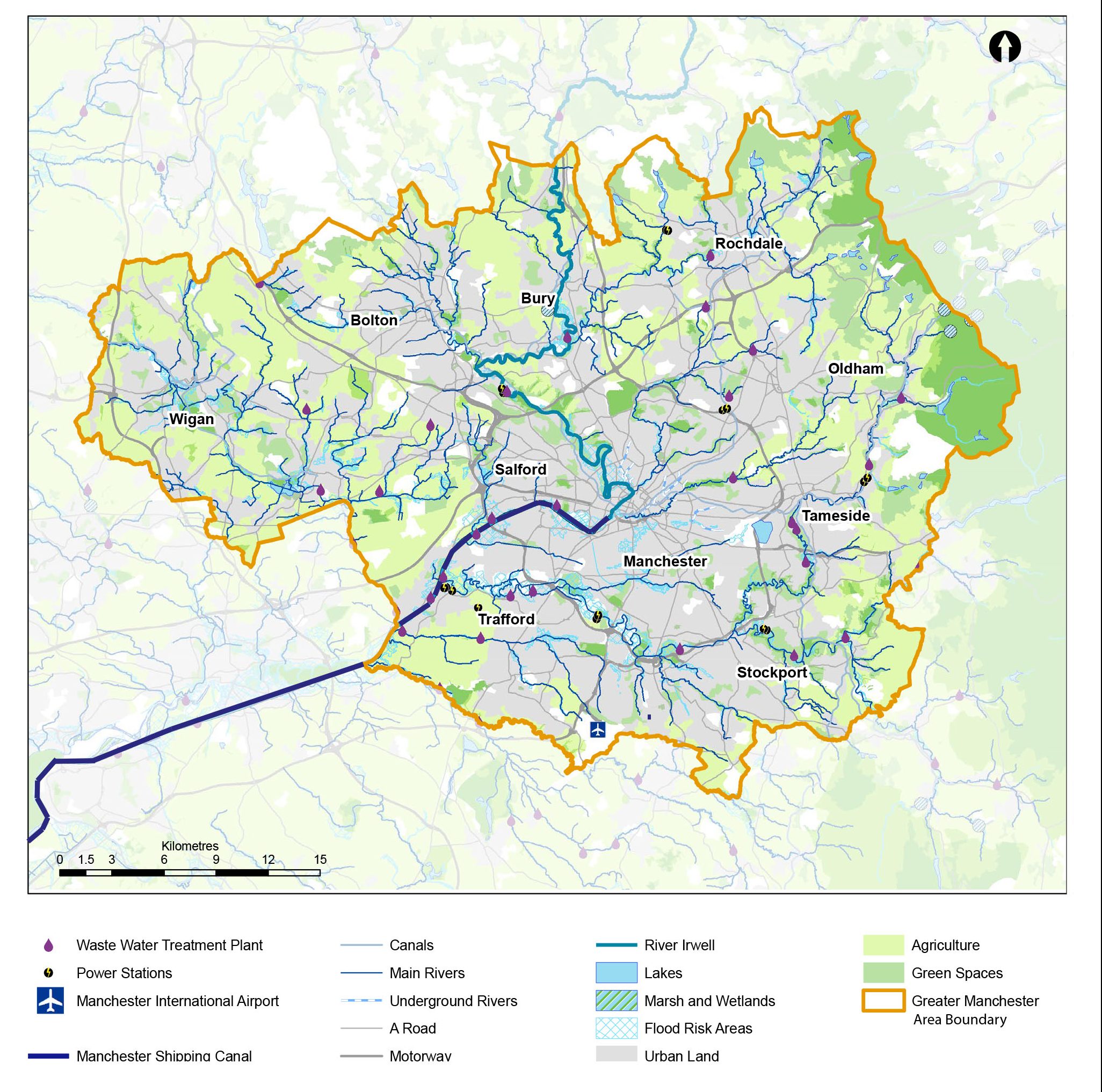 Water-related hazards pose a serious risk to Greater Manchester’s economy. According to Environment Agency data, more than 15,000 properties within the Greater Manchester area are at medium to high risk of flooding. Additional economic assets that sit within, or close to, flood risk zones include road infrastructure, local power stations and city metro stations.

Floods during Boxing Day (26 December) 2015 highlighted the challenges. Very heavy rainfall resulting in flooding of 2,250 properties and 31,200 properties without power.

In contrast, during the summer of 2018, United Utilities (the company that provides water and wastewater services to Greater Manchester) supplied a record amount of water to pipelines to meet demand during the UK’s longest heatwave in 40 years and came very close to imposing a hosepipe ban for the first time since 2012.

Future growth within the city region will need to be resilient to future flood risks and ensure flood risk is not increased as a result of intensification of urban areas. 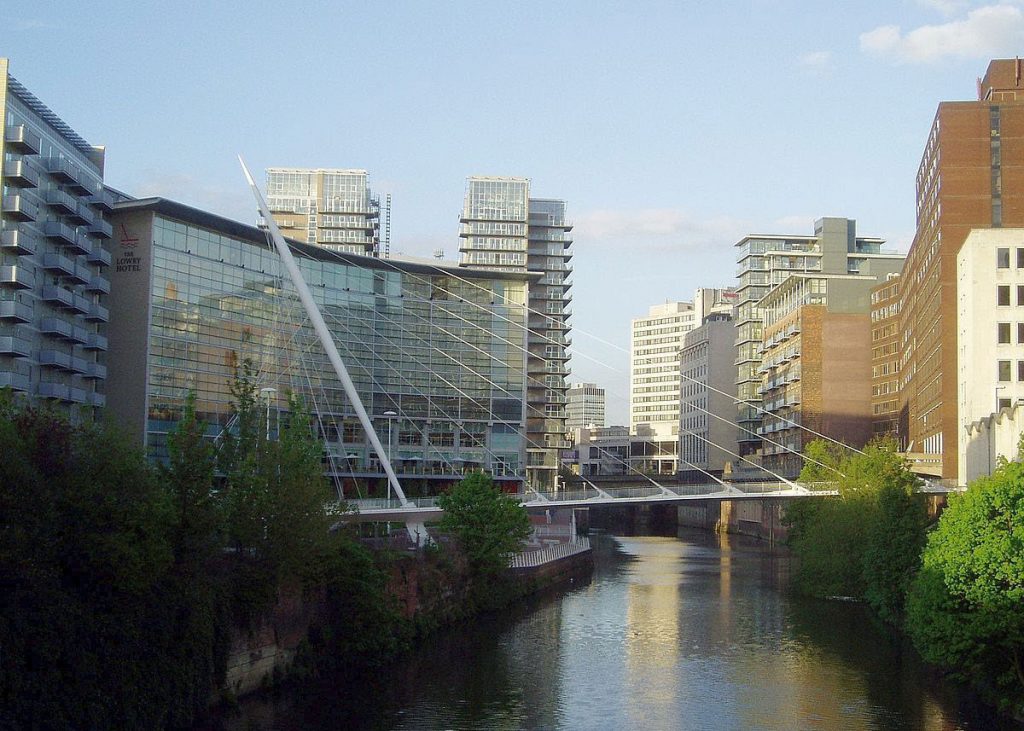 As part of the requirements of the UK’s National Planning Policy Framework, the Greater Manchester Combined Authority (GMCA) has produced a Strategic Flood Risk Assessment (SFRA) that provides a basis to appraise future growth ambitions against current flood risks from all sources, understand the impacts of future climate change, inform detailed policy requirements and identify where further work is required for the mitigation of these risks.

Other collaborative initiatives are working to create a more sustainable and resilient water management framework for the city region.

In 2018, United Utilities undertook a significant multi-stakeholder resilience consultation on a maintenance strategy for its Haweswater reservoir in Cumbria and the aqueduct that brings water supplies to Greater Manchester. The current business plan proposal submitted to OFWAT for approval includes a major water resilience scheme worth over £750million over the asset management periods 2020-2025 and 2025-2030 and includes plans for targeted refurbishment of the Haweswater aqueduct.

Local authorities across Greater Manchester are working with United Utilities, the Environment Agency, environmental NGO the Rivers Trust and Natural England, the Government’s adviser on the natural environment to deliver Natural Course, an EU LIFE Integrated Project, which aims to build capacity and develop innovative approaches to protecting and improving water quality across the North West River Basin District. Through Natural Course the Greater Manchester authorities aim to identify a more streamlined and effective water governance structure and to protect and improve the city region’s natural capital to deliver a range of resilience benefits for the water environment.

Greater Manchester has recently contributed to the piloting of the City Water Resilience Framework (CWRF) along with seven other cities – Amman, Cape Town, Hull, Mexico City, Miami, Rotterdam and Thessalonki.

This work has helped Greater Manchester to create a resilience baseline of its water system through: 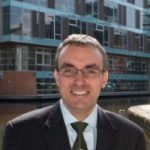 , Environment Team Leader at Greater Manchester Combined Authority, said, “Our region has always had a close and intertwined relationship with the natural environment both within and outside its borders. The understanding gained from the CWRF is helping to inform a number of key policy areas in Greater Manchester including the GM Resilience Strategy that is currently in development.”

“Greater Manchester is a city-region striving to become one of the most resilient places in the world to live, work, play and visit. In order for this grand ambition to be realised there is a need to both understand the important role the water system plays in Greater Manchester’s resilience, and equally to understand how we can best support, enhance and inform activity that is underway across the city-region.” 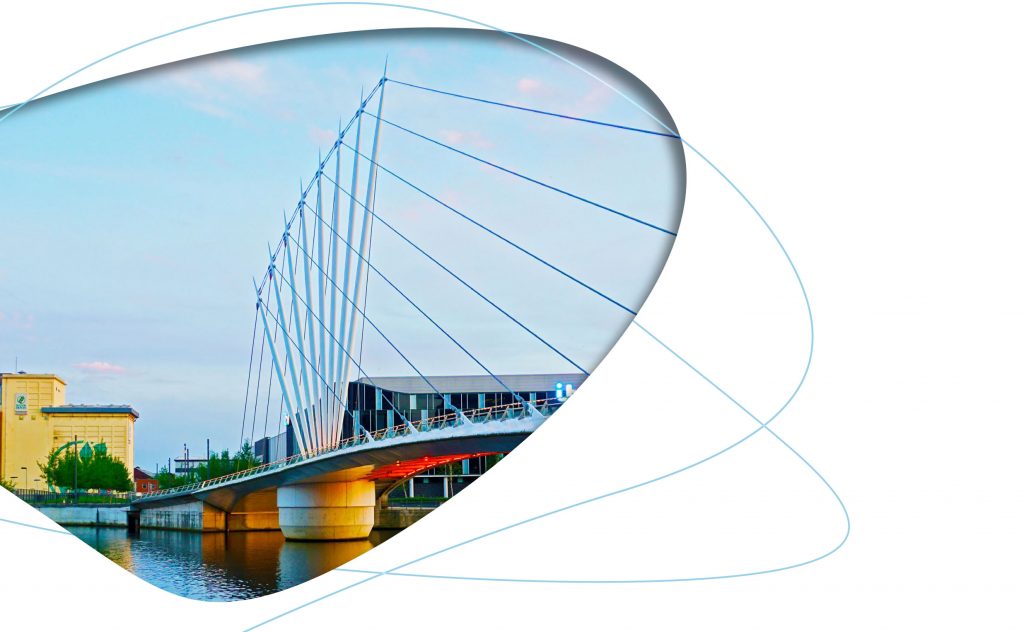 Now the results of this research and its contribution to the City Water Resilience Approach are published as the City Characterisation Report for Greater Manchester. The document sets out the general factors of water resilience for Greater Manchester and those that would positively contribute to the resilience of the city’s urban water system. It also includes a summary of the region’s key programmes contributing to resilience and highlights a number of innovative case studies.