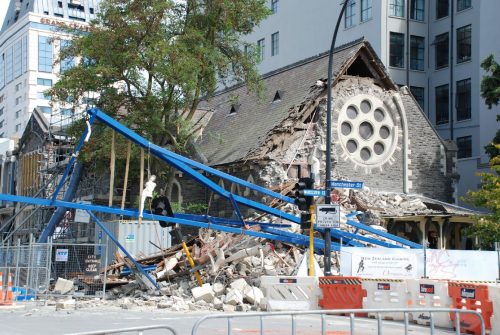 11,784 miles separate London and Christchurch but the two cities were united by a focus on resilience this February. Since the earthquakes of 2010 and 2011, Christchurch, New Zealand, has faced the challenge of rebuilding and regenerating the city. 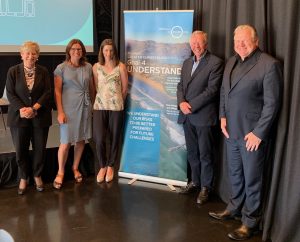 A round-table event with numerous local organisations and public bodies explored what has been achieved and the lessons that can be learned by other cities.

This event was uniquely useful for the Resilience Shift as it provided an opportunity to hear from leaders who have grappled with the task of bringing one of New Zealand’s major cities back to health and prosperity.

The discussions highlighted that, like the lessons from the round-table in UC Berkeley in January, the barriers to embedding resilience into infrastructure design and management are not purely technical, and the more intractable barriers are around governance and the process of decision-making. The Resilience Shift has stated from the outset that our focus should be on ­how critical infrastructure contributes to resilience of the larger socio-technical system.  Our engagement over recent months has reinforced the importance of this – it’s essential to focus not only on the resilience of the technical system, but also on the people who are an integral part of the system.

The month kicked off with the third tools and approaches workshop in London following two in Washington, DC, and New Orleans last year. This brought together organisations from the ‘operate and maintain’ part of the resilience value chain – utility companies, transport infrastructure owners and operators, as well as a range of stakeholders from across the public and private sector, and connected them with resilience tool developers. The team is now preparing to publish conclusions from this phase of work on tools and approaches. March will be a busy month with reports and other publications expected from a number of projects and activities. 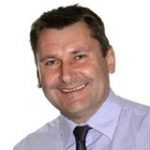 One such project anticipated is the City Water Resilience Approach, particularly an  online collaboration tool to help overcome the challenge that fragmented governance presents to the resilience of water systems. Chris Hughes is a drought specialist who is exploring similar options for water resilience with a focus on drought and water scarcity. Read his interview here where he discusses some of the ways cities might better prepare for drought and resilience to water scarcity.

The two most recently initiated projects have already made great strides. Following a Manchester pilot workshop, the team researching the dependency of global supply chains on critical infrastructure held their second workshop in New York, with dates in the diary for Johannesburg, Brisbane, Madrid, Hong Kong and San Francisco. The global insights gained from this series of events promises to be very interesting in terms of which challenges are universal and which are geographically specific.

If you are actively working within the global food supply chain or logistics sector, you can contribute to this research here or get in touch if you are interested in attending a workshop. 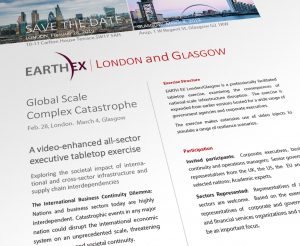 The month finished with the Earth Ex workshops, in partnership with the EIS Council, in London and Glasgow. This simulation exercise is a proven approach to understanding interdependencies in practice through a ‘black sky hazard’ scenario. The goal is to learn how better to build multi-sector resilience, enabling critical infrastructure players to improve their planning to black sky events by adopting systems thinking, cross-sector approaches. In other words, preparing for when the lights go out.

Here are some of the ‘Things we liked’ this month:

Juliet Mian looks back at the first quarter of 2021 and shares highlights of our work at the start of this year including our focus on reaching out to create more partnerships to accelerate more resilience for more people in more communities. Plus Things we like…