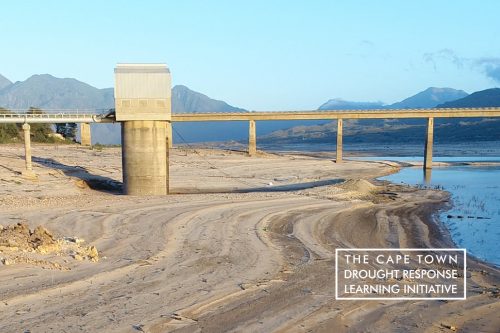 As part of a running series on the lessons for resilience from the Cape Town ‘Day Zero’ water crisis, the Resilience Shift will feature blogs on the thematic takeaways from the crisis. We kick off with the challenge of crisis response when dealing with fragmented governance.

Cape Town’s water crisis came in the third year of a multiyear drought of unprecedented severity. But the meteorological event highlighted longstanding underlying shortcomings in the governance of water in South Africa. 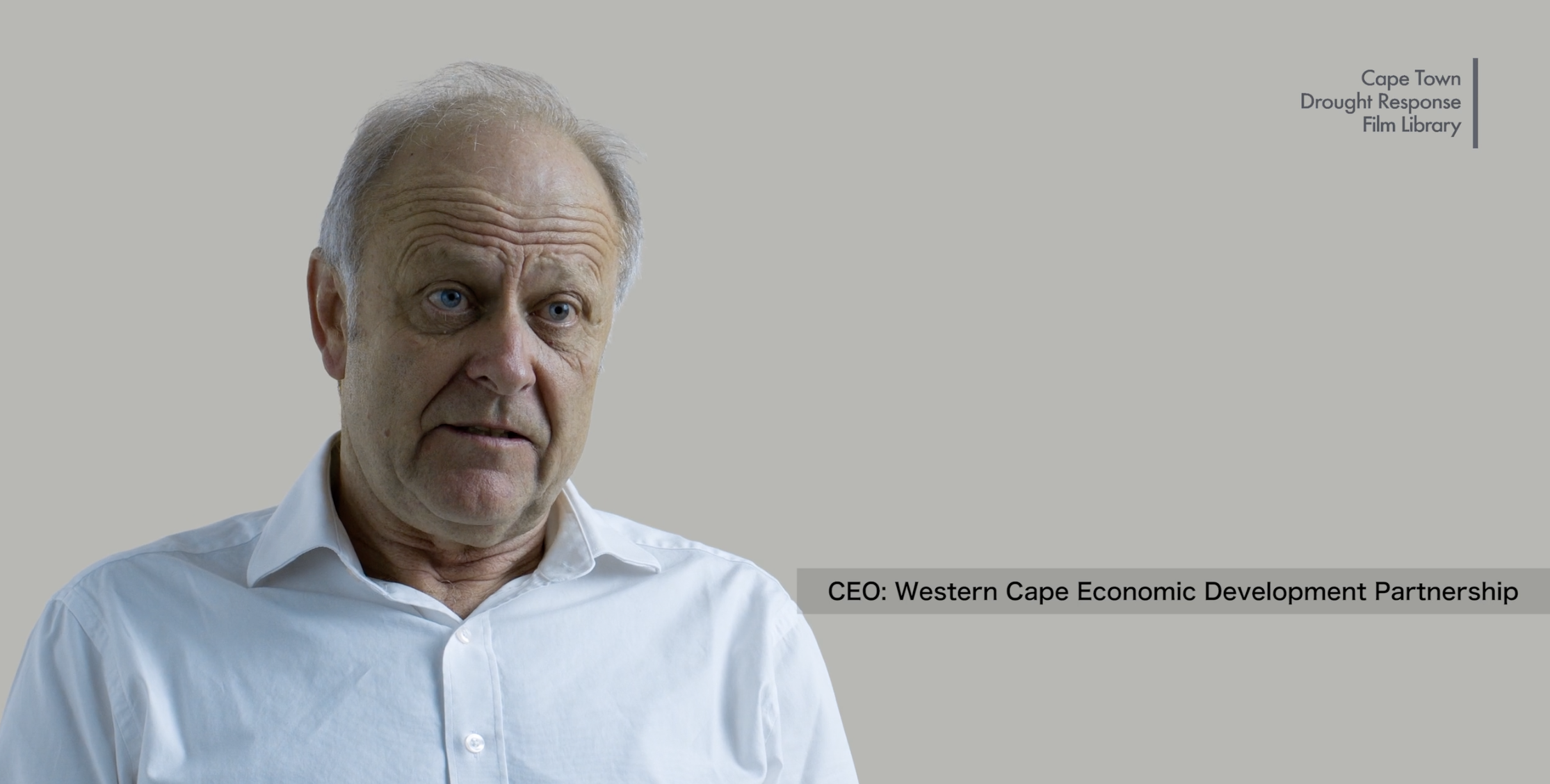 “Sitting underneath the hydrological crisis was a crisis of governance which exacerbated the drought”.

The issue of fragmented governance is common throughout infrastructure systems resilience, especially those which fall under the mandate of national governments as well as provincial and local government. In South Africa, this situation was exacerbated by poor coordination and large degrees of mistrust.

“Fragmented governance is a specific, tangible, barrier to a system being resilient, particularly in times of chronic stress or acute shock”.

Faced with fragmented governance, local government is taking the lead to create resilience

Increasingly, in lieu of being able to rely on national government action, city and local government are having to take the lead themselves to create resilience. During the crisis the Cape Town city government lost confidence in the system’s ability to reliably supply water to it; as a result, it asserted certain responsibilities and duties not in the strict conduct of City business.

Strengthening metropolitan governments to be able to execute major resilience projects remains a challenge, with unresolved questions of who is responsible for planning, decision making and delivery.

What the Cape Town crisis makes clear though is that a fragmented, complex governance system, where mistrust and frustration between actors emerge over time, exacerbates crisis situations. 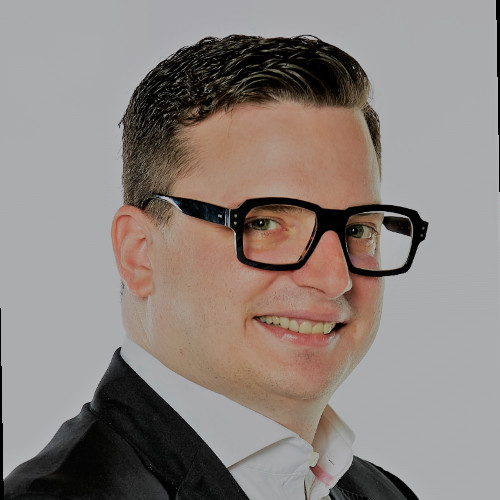 Both users and operators of water systems are dependent on government of all levels operating effectively with one another.  For cities to be able to function optimally, managing and planning for water cannot take place exclusively at a national level.

To enhance resilience we need to move out of decision-making silos and individual institutions recognise the interconnected system they are a part of, acting together to reduce fragmentation.

To see the full library of learning materials from the Cape Town water crisis, you can visit the site page here.