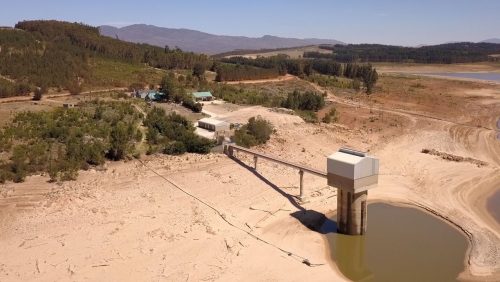 Following three consecutive years of poor rainfall, the city of Cape Town was in the midst of a severe water crisis. The city of 4 million people was projected to run out of water on 12 April 2018 – 'Day Zero'. A collective response from the residents of Cape Town helped avert this crisis.

There are many lessons to be learned from Cape Town’s water crisis about city governance, the management of water resilience, the importance of multi-stakeholder response, and the impact of an emergency on consumer behaviour.

The Resilience Shift has partnered with the CTDRLI to distil learnings from these filmed interviews into a modular toolkit of lessons. These lessons can be used by decision-makers to reflect on critical infrastructure resilience in their own cities – to better prepare for a crisis, and to craft a better response when a crisis does hit.

This project aims to promote systems thinking within cities, water companies and other stakeholders through informed reflection on the Cape Town case study. By articulating the interplay of social and environmental factors with critical infrastructure systems in an engaging format, the project aims to deepen an understanding of the multidimensional and complex dynamics – technical, financial, social, political, regulatory, fiscal, environmental – of infrastructure systems, particularly when under stress. 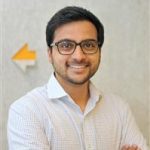 Siddharth is an urban planner with global experience on multi-disciplinary projects that enhance resilience for vulnerable urban communities.

How are we doing this?

Through a partnership with CTDRLI, we have developed products to share the learning from Cape Town’s 2017-18 water crisis. Learning materials are being piloted to understand how effective this method of experiential learning can be for critical infrastructure resilience.

What are the outputs?

We have distilled key lessons from CTDRLI’s bank of 39 filmed interviews, captured by CineSouth Studios, into eight film-based modules based and supplementary learning material, made available to users on the Resilience Shift and CTDRLI websites.

This short highlights video is of the London Climate Action Week screening and panel discussion about what cities can learn from Cape Town's water crisis. It was an opportunity to screen some of the interviews and gather feedback about their usefulness. 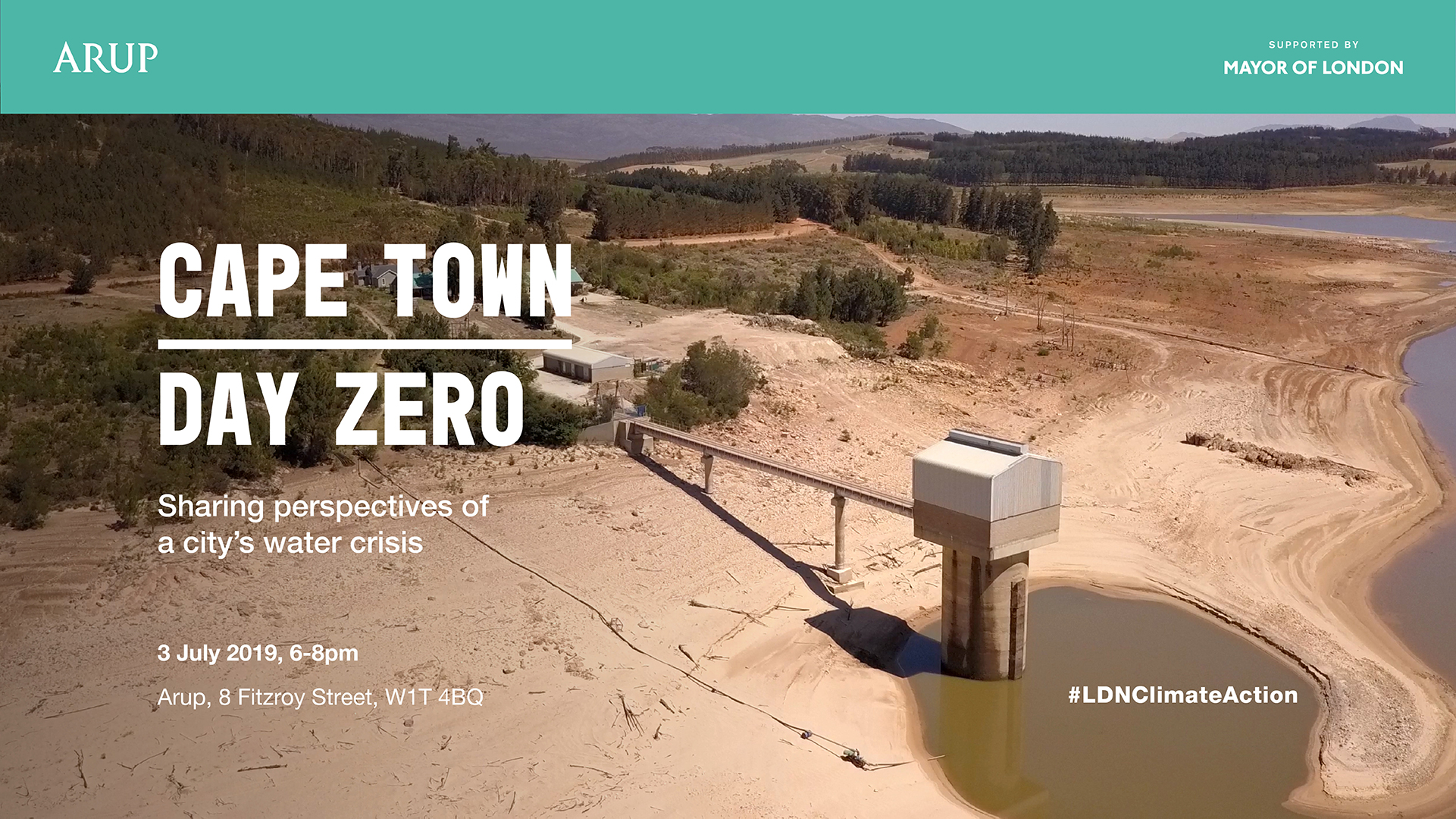 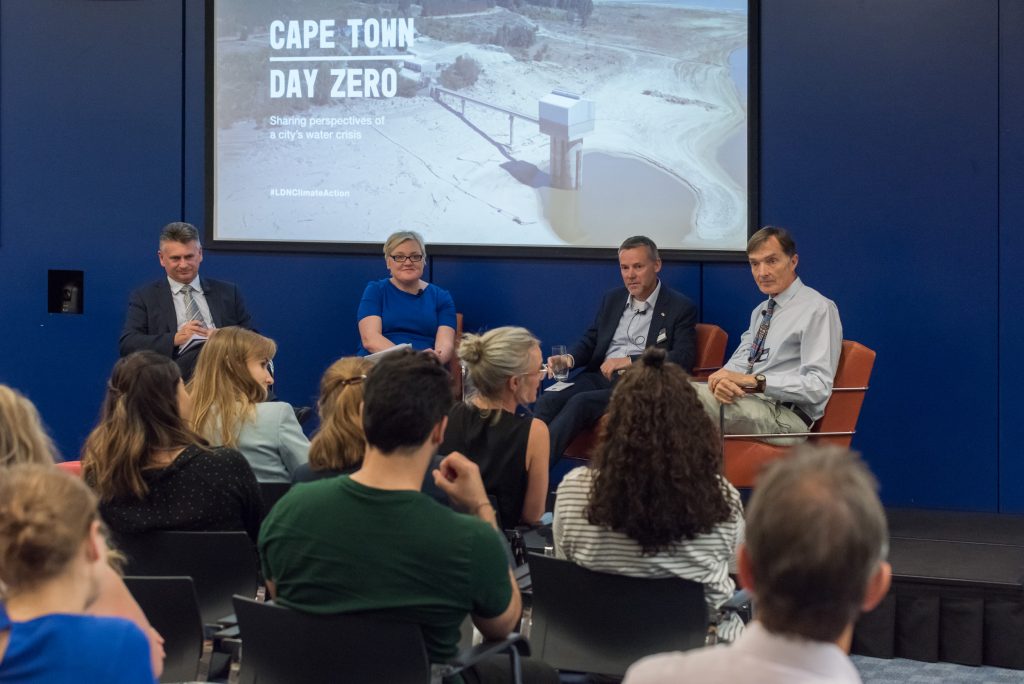 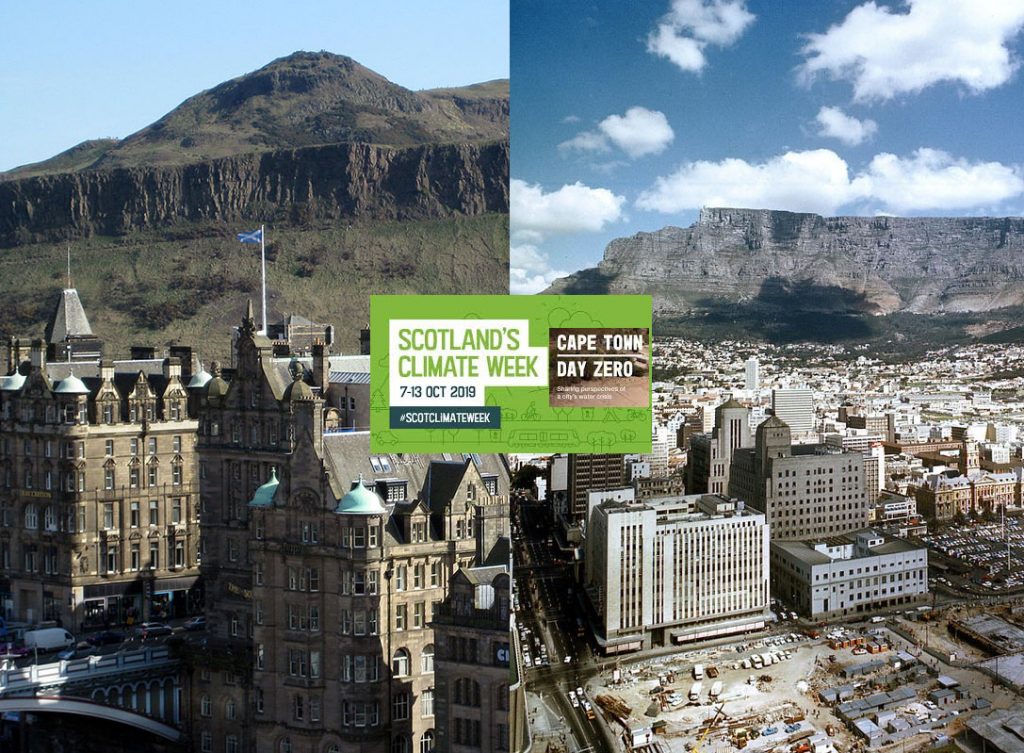 As we focused on Cape Town for the Cape Town | Day Zero event, and in the run up to 100 Resilient Cities Urban Resilience Summit in Rotterdam earlier this year, we invited 100RC’s Katrin Bruebach to contribute a guest blog on the City Water Resilience Approach from their and Cape Town's perspective as partners in this development.

Highlights of Cape Town: Day Zero captured. Testing your resilience to black skies. And looking forward as the water community gathers in Stockholm.

The OurWater digital tool was presented at the 2019 ICLEI Resilient Cities conference in Bonn, Germany. It helps cities map and visualise governance for resource management in urban water catchments

Cities around the world can learn from a series of filmed interviews with those involved in the response to Day Zero – what happens when the water runs out?

We really appreciate your feedback on our website. Please take a minute to fill in our short questionnnaire.