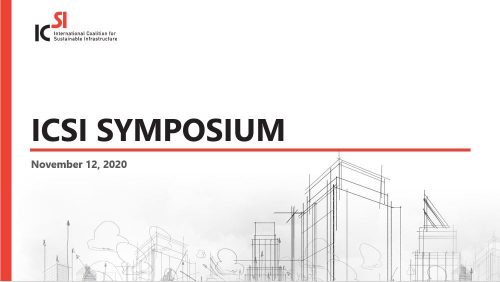 One year on from the formation of the International Coalition for Sustainable Infrastructure (ICSI), the ICSI Virtual Symposium, of which The Resilience Shift is a founding partner, highlighted the consensus that engineers are uniquely placed to shape our collective future. 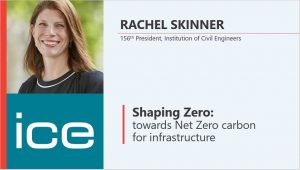 Demonstrating the Coalition’s growth, Institution of Civil Engineers (ICE) president Rachel Skinner, reiterated the announcement from her presidential address that ICE is joining ICSI, putting engineers at the heart of climate action and building resilience. Rachel walked attendees through why she has made the role of engineers to achieve net zero the singular focus of her presidency.

ICSI has declared its intention to contribute to the transformational change we need through action. Keynotes from the COP26 High-Level Climate Champions Gonzalo Muñoz, Chile, and Nigel Topping, UK, emphasised the importance of engineers in delivering the changes needed to achieve the targets set by the Paris Agreement. 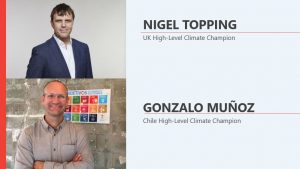 Speaking at the time of the ongoing ‘Race to Zero Dialogues’ organized by the United Nations Framework Convention on Climate Change (UNFCCC), the High-Level Champions said ICSI can serve as an important driver in achieving net-zero and climate resilience goals as engineers are natural problem solvers.

Nigel and Gonzalo agreed there was a need for engineers to avoid letting a risk-adverse mindset hamper innovation, stressing ICSI should call for even more ambitious targets.

Summing up the motivation for change, High-Level Champion Nigel Topping said, “People need to be inspired — they are creating an exciting future they can be proud of and it is engineers who will build that”.

Formed to identify the biggest barriers to infrastructure climate adaptation and resilience and to understand how the engineering community could act as a catalyst for action, the ICSI mission is even more pertinent with stimulus spending on infrastructure now a priority for governments around the world. 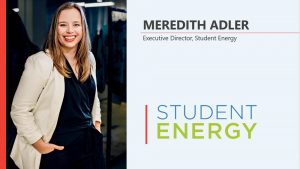 In addition to the guest speakers above, founding organizations — the American Society of Civil Engineers (ASCE) and its ASCE Foundation, The Resilience Shift, the Global Covenant of Mayors for Climate & Energy (GCoM), and WSP — were joined by Meredith Adler, Executive Director, Student Energy, who highlighted how building globally diverse intergenerational coalitions is key to addressing the energy and climate challenge. Action Track leaders also gave an update on their progress.

The run up to COP26 next November 2021 will provide opportunities to continue to build ICSI’s reach, adding strength to the coalition and delivering on the strong potential of its current and new action tracks. ICSI can build off a strong first year to deliver on its mission to make resilience and sustainability a cornerstone of every decision in the infrastructure lifecycle in every community around the globe.

Find out more about ICSI and its Action Tracks at its website: https://sustainability-coalition.org/